For an oil refinery in Sweden, installing one single heat exchanger meant cost savings of more than USD 2 million per year and had the same environmental effect as taking 30,000 cars off the road. 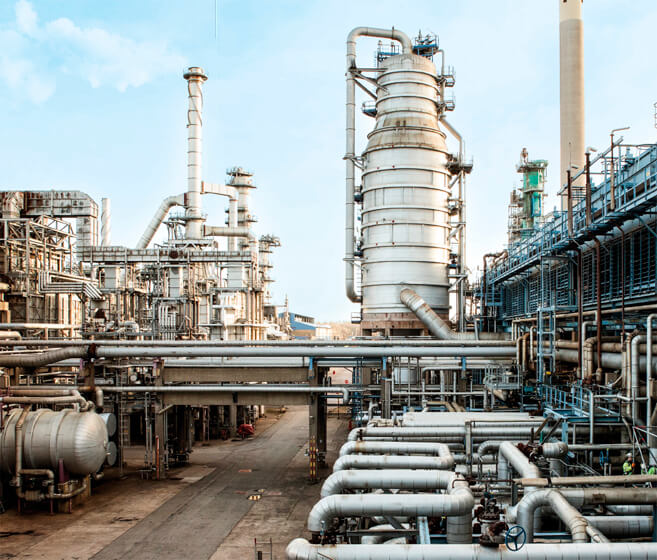 What impact could energy efficiency have on your operating expenses? For Preem it lead to both increased profitability and reduction of the CO2 emissions and thereby their environmental foot-print. Preem is Sweden's largest fuel company and it has made sustainability central to its operations. In 2012, they conducted a wide-ranging energy audit, when the refinery's entire operations were analyzed for possible energy savings. As a result, they decided to replace four of its traditional shell-and-tube heat exchangers with one single Alfa Laval Compabloc welded plate heat exchanger in the atmospheric distillation process – the most critical and energy-intensive processes, where crude oil is separated into different fractions.

Better recover and reuse of energy

The compact heat exchanger recovered 22.6MW of energy – which is 7MW, or 45 percent more than the previous installation. "The investment lowered our energy use substantially, and it's brought down CO2, sulphur and nitrogen oxide emissions," says Gunnar Olsson, Technical Director at Preem. In all, Preem estimates that 14,600 tonnes of CO2 emissions have been cut annually. It equals taking 30,000 cars off the road.

As refining oil is an energy intensive process, energy is the largest cost at the facility. The Alfa Laval Compabloc exchanger resulted in significantly higher energy efficiency, since the temperature difference between two fluids (what is called the temperature approach) in the exchanger can be low as 3-5°C for the Compabloc exchanger to work. This allows the exchanger to recover more heat than the shell-and-tube heat exchangers traditionally used by refineries, while using significantly less plot space.

In purely economic terms, the energy efficiency improvements based on the Compabloc heat exchanger are worth about USD 2.2 million per year. Based on the result Preem has now extended its investment in the technology and is installing

the welded plate heat exchangers extensively throughout the refinery process. "It was a pretty straightforward decision," comments Olsson.

Easier maintenance is a bonus

In the refinery process, there are often major problems with residue deposits on the surface of the heat exchangers, which reduces heat transfer efficiency and increases the hydraulic resistance – a factor that can lead to reduced capacity. Using Alfa Laval Compabloc exchangers in these applications means fewer problems with fouling, which leads to greater overall efficiency and sustainability gains. "There is definitely less fouling on the Compablocs compared to the shell-and-tube exchangers we used before, so they require less maintenance," says Ibrahim Tahric, Mechanical Engineer at Preem. 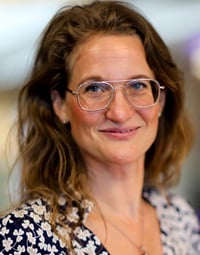 Both the business case and the environmental benefits for the Alfa Laval Compabloc exchangers are so strong. When listing the advantages, people often don't believe that all of it could be true, but then they try it out and they discover that it holds up."
Eva Andersson,
Refinery Industry Manager at Alfa Laval

The refinery business is known for being extremely conservative when it comes to introducing new technologies. However, Eva Andersson, Refinery Industry Manager at Alfa Laval, sees a trend among refineries; they start with testing one Compabloc exchanger and then they make a larger investment once they have seen the results. "Both the business case and the environmental benefits for the Alfa Laval Compabloc exchangers are so strong. When I list the advantages, people often don't believe that all of it could be true, but then they try it out and they discover that it holds up."

At Alfa Laval, we always go that extra mile to overcome the toughest challenges. Our driving force is to accelerate success for our customers, people and planet. You can only do that by having dedicated people with a curious mind. Curiosity is the spark behind great ideas. And great ideas drive progress.

In our Career section you find opportunities for curious minds to have a lasting impact on some of the planet’s most urgent problems.

“The investment lowered our energy use substantially, and it’s brought down CO², sulphur and nitrogen oxide emissions” 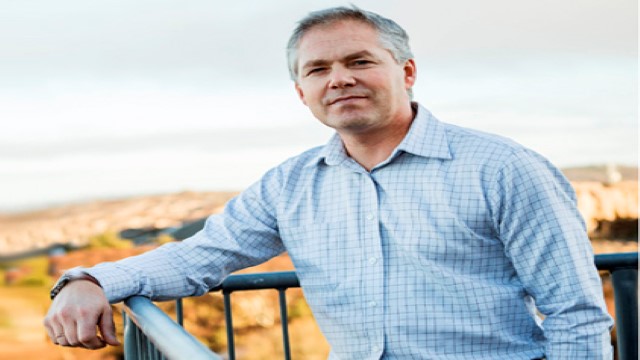 PRODUCT - The benefits of the Compabloc heat exchanger